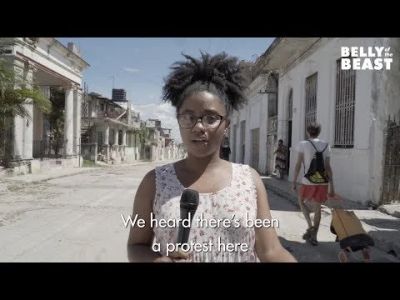 Belly of The Beast.- Cuban Protests after Hurricane Ian “Not Political”. In the last week, some Cubans protested power outages in the wake of Hurricane Ian. By Saturday, power had returned to 95% of Havana, but frustration boiled over in some areas still without electricity. In the working-class Cerro neighborhood, protesters insisted they were not seeking political change. Police directed traffic, allowing demonstrators to block the road. On Saturday night in the middle-class Vedado neighborhood, most protesters demanded only that their electricity be restored. Security forces did not break up the protest, but later in the night, a few protesters were detained. 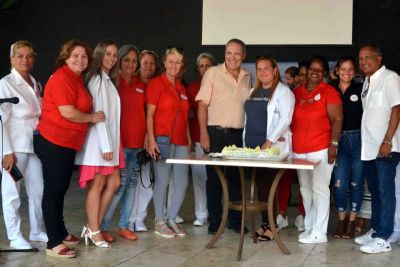 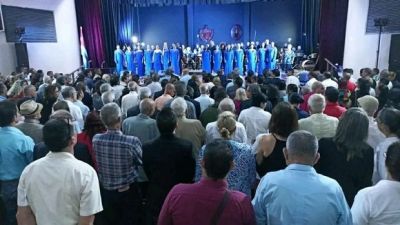 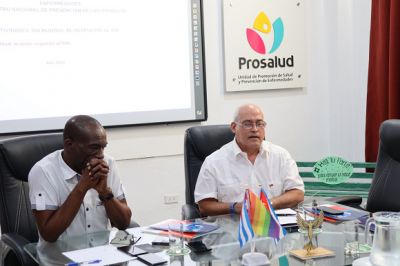 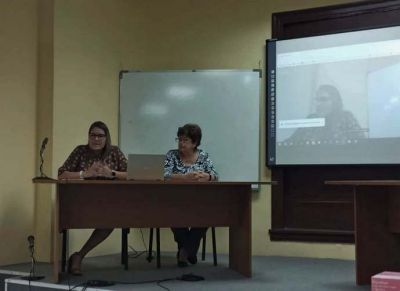 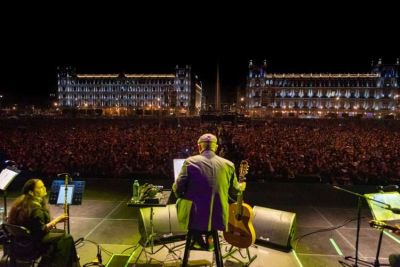 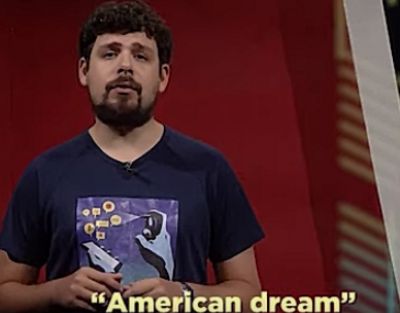 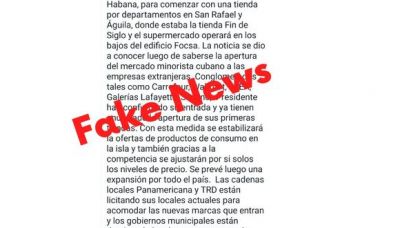 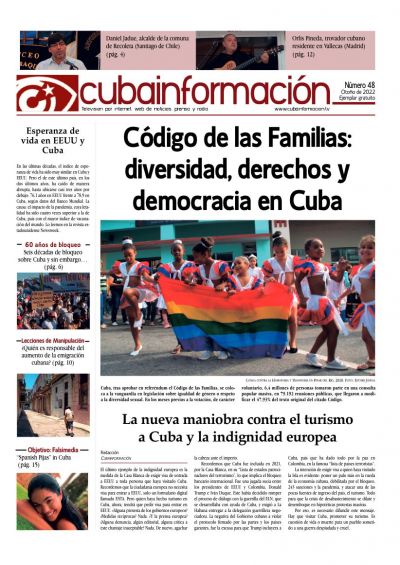