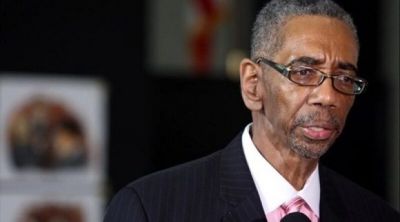 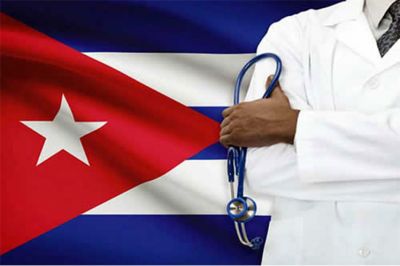 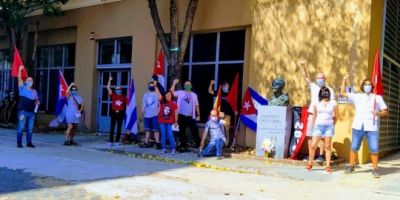 Support for Cuba against the blockade and for the Nobel Prize for Cuban doctors in Arta, Greece (+Photos)

Embacuba Grecia - Athens, 28 July. At the open-air cinema Orfeo, in the city of Arta, in the Greek region of Epirus, an important solidarity event with Cuba was held, demanding the end of the unjust and illegal economic, commercial and financial blockade of the United States against Cuba, and for the Nobel prize on Cuban doctors, on July 24, on the eve of the 67th anniversary of the historic Assault on Moncada Barracks on July 26, 1953 National Rebellion Day. 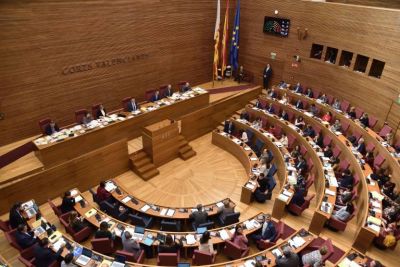 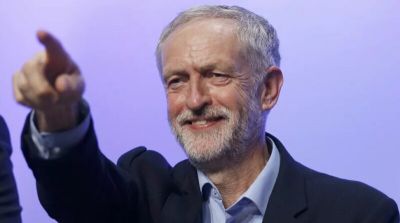 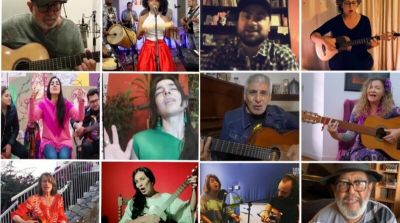